The original Mousedesk was designed and prototyped in late 2007. It was first shown in 2008 in Cleveland and then taken to ICFF in New York that same year.

The inspiration for the desk came from the many industrial desks found in factories, etc. beginning in the 1940's. Those desks had minimal features and functionality - simply put, they were made to be used and made to last.  Our goal was to make a minimal desk with a simple style and lines -  but extremely functional for modern users and modern spaces.

皇冠足球网址Mousedesk Powder is offered in a variety of colors that we've hand picked to compliment the design - but you can also get it in pretty much every color imaginable if you want to match it to a room or other specific piece you already own. 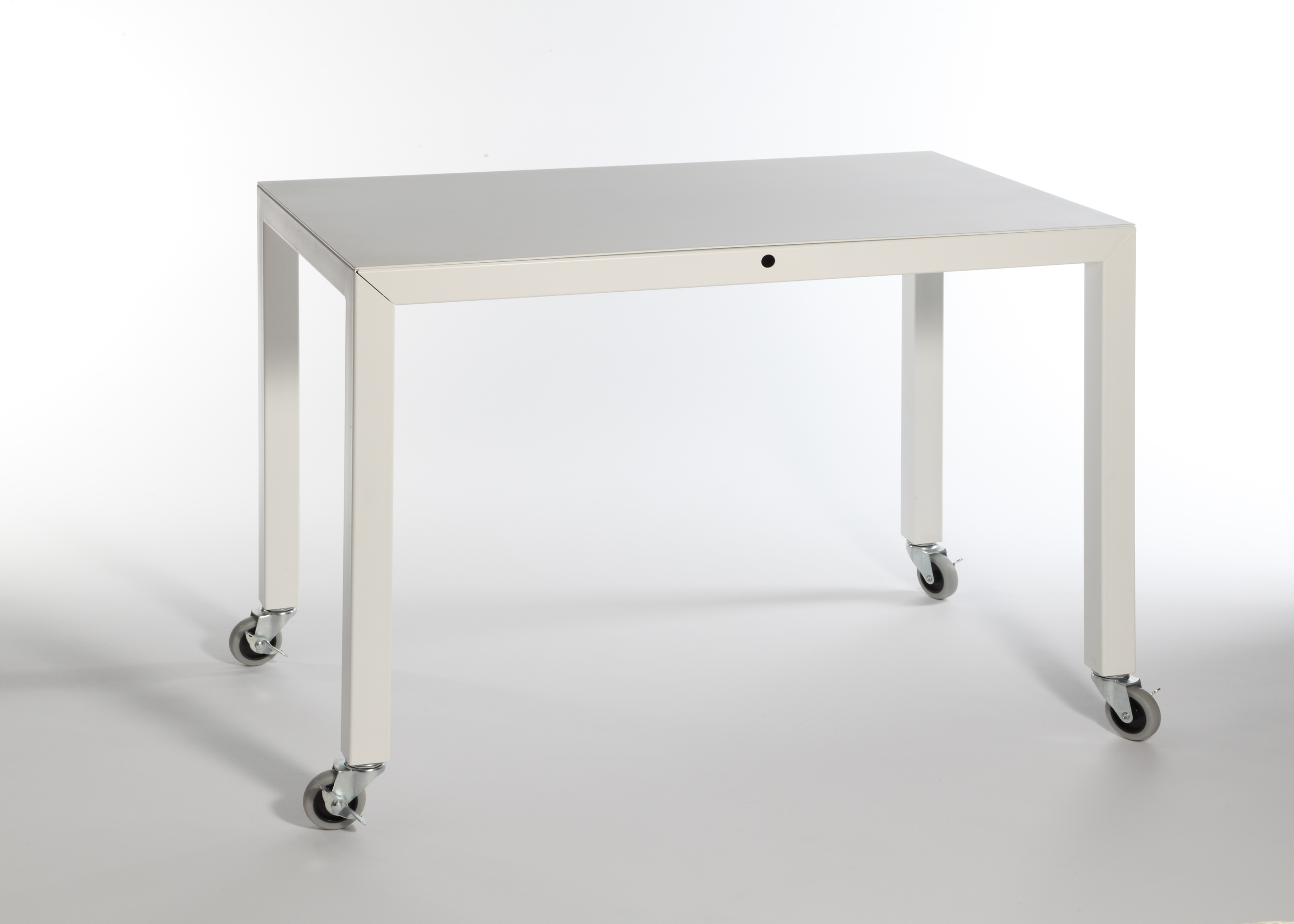 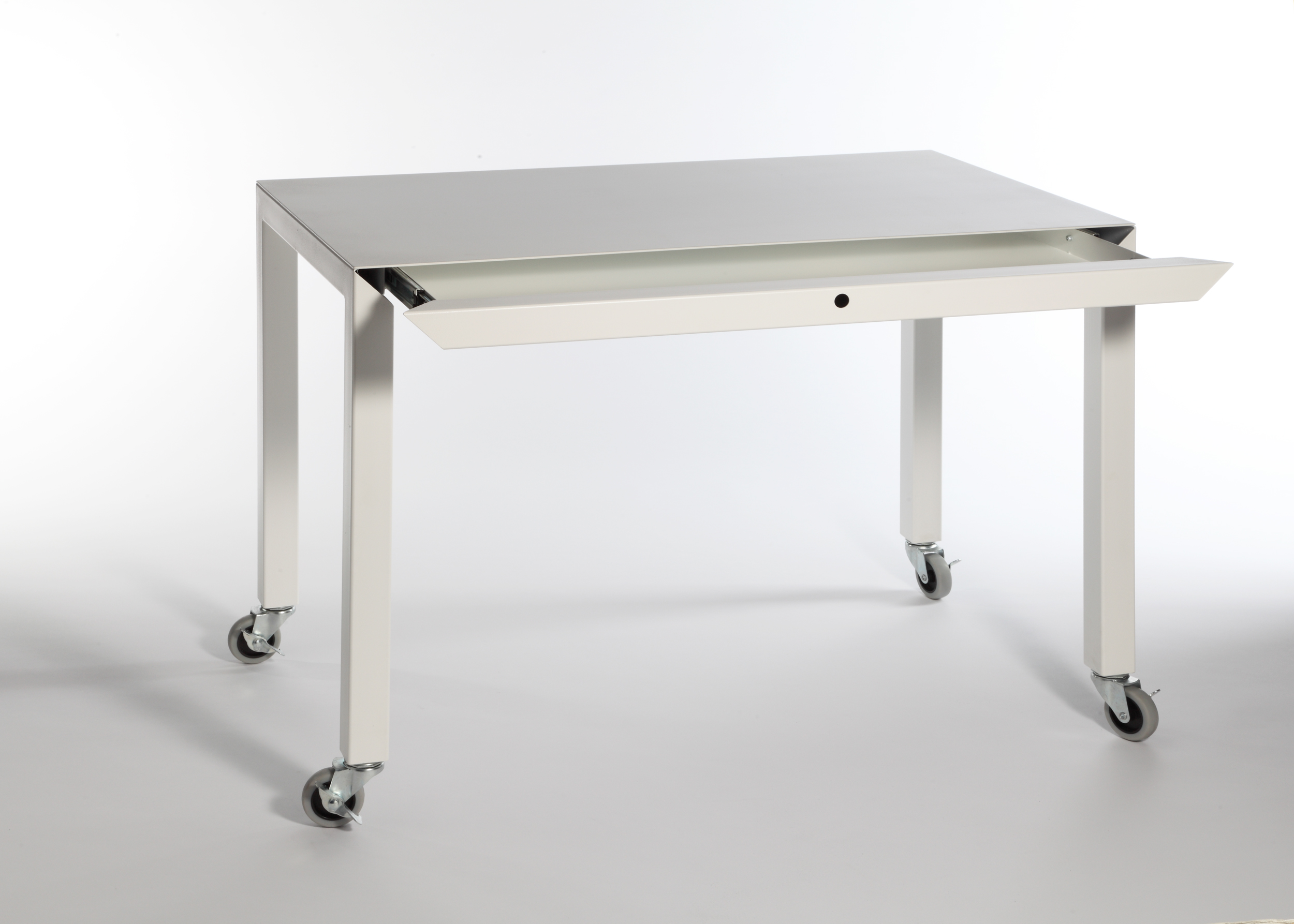 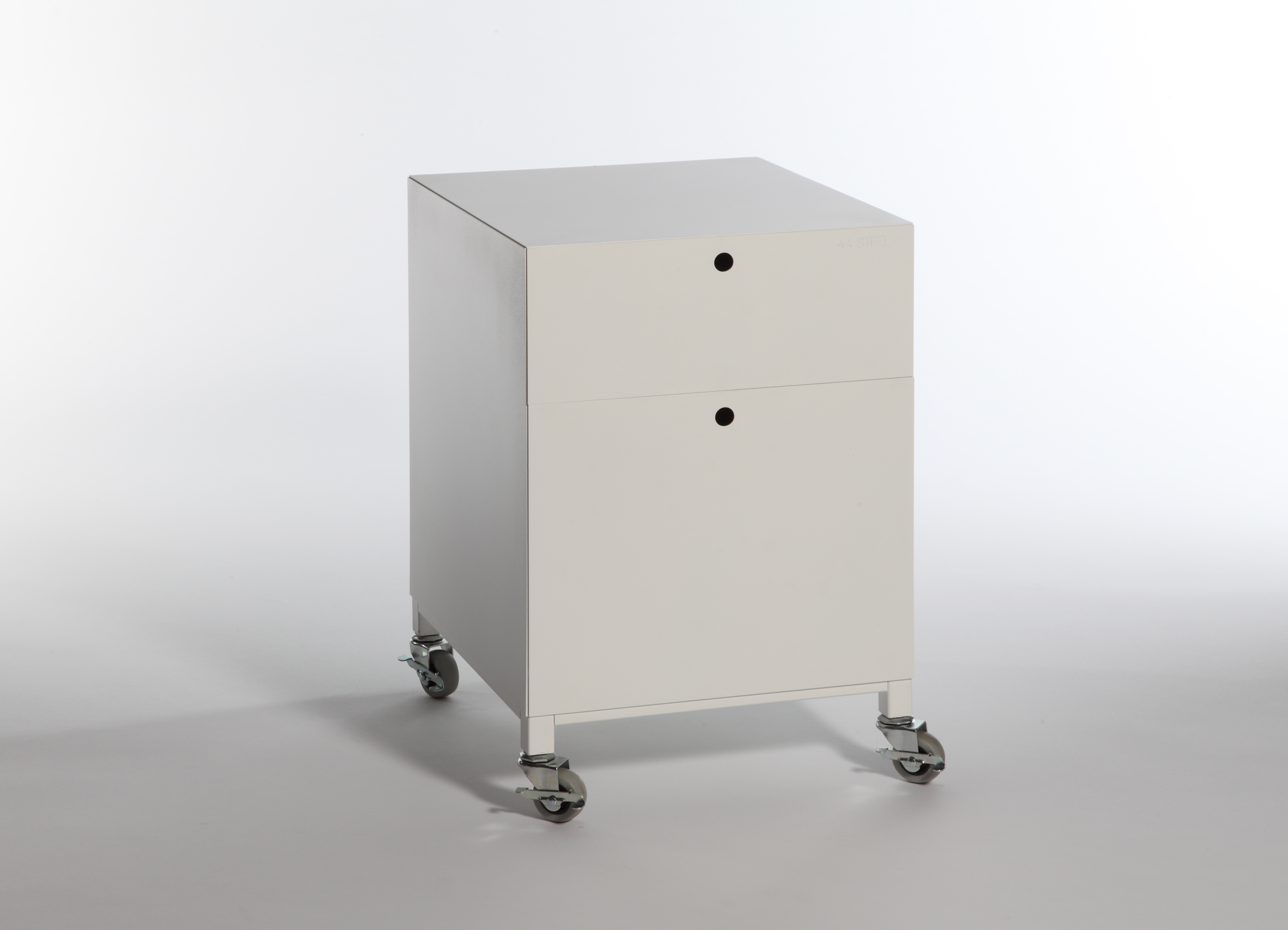 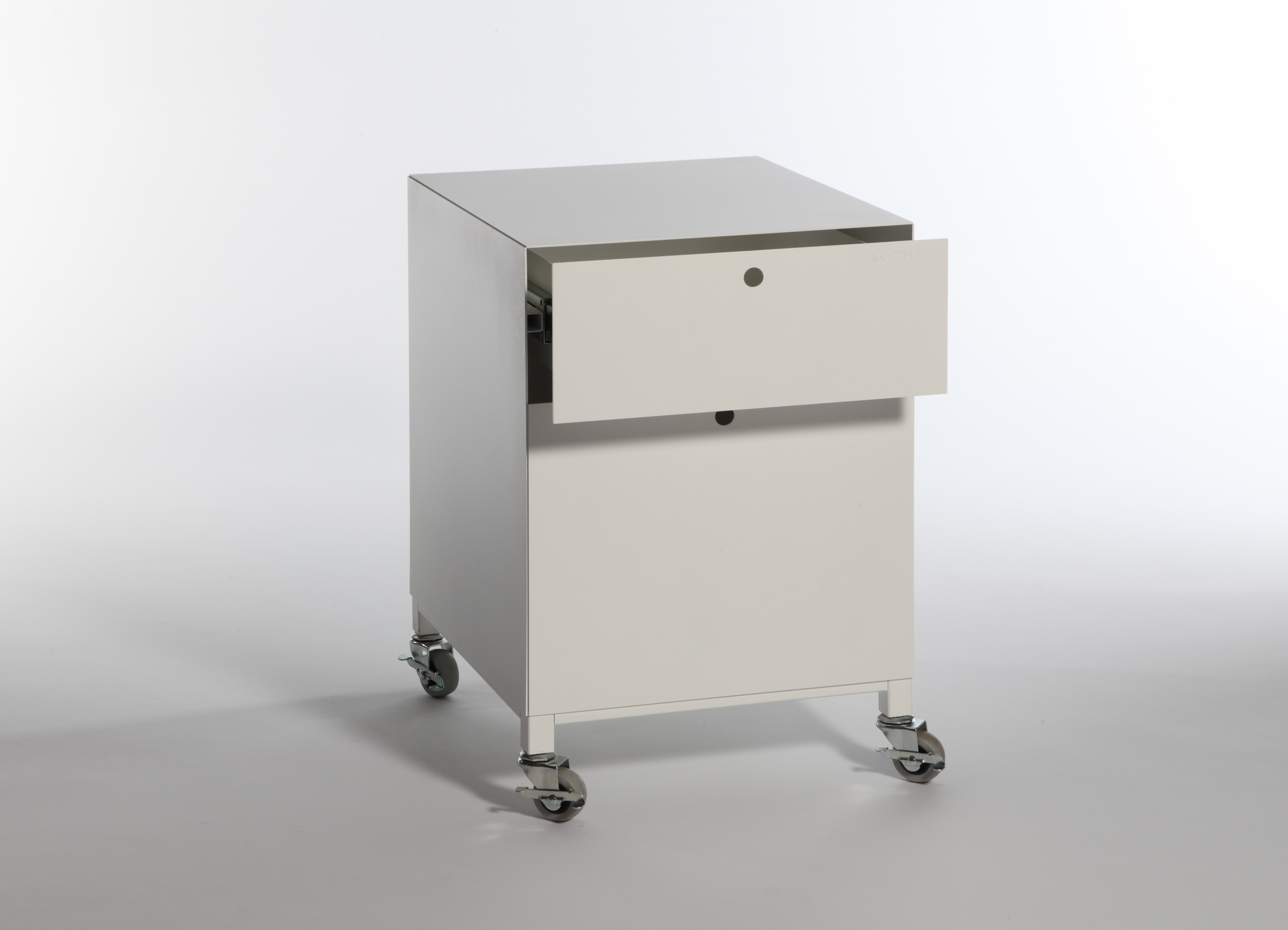 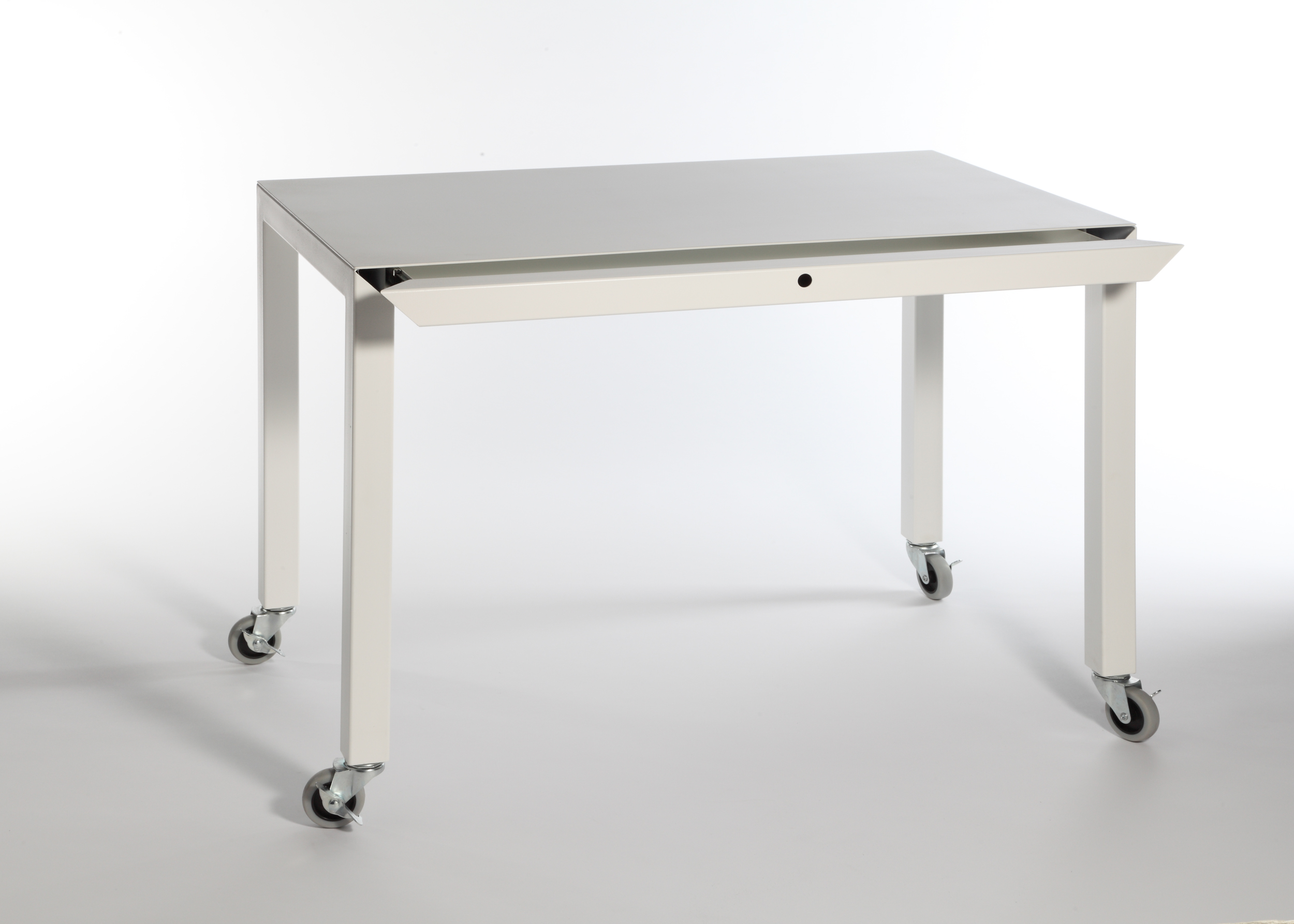